Driving down the street, it is most troubling to see that in many of our communities there has been a significant increase in the number of visible people on the street who are homeless.  What are not visible are the youngest victims amongst us, homeless children.

While the population of families who are homeless has decreased from January 2014 to January 2016 by 18%, largely the result of a more robustly publicly-funded system of services for families, there are still as many as 6,611 family members homeless nightly.  Since 2012, Shelter Partnership has been working with our public and private partners to develop a Coordinated Entry System for Families and Rapid Rehousing Programs, however financial resources remain insufficient to meet the need.

Diapers are an important necessity for mothers with few resources.  When a mother has to choose between buying diapers or food, she may not change her child’s diaper as often or resort to using newspaper as a diaper.  Shelter Partnership has made a concentrated effort to obtain donations of diapers and continues to provide them to the family agencies throughout Los Angeles County.

Buying a new stroller or play pen or car seat are not within the financial reach of homeless mothers, but thanks to our many generous donors, Shelter Partnership’s S. Mark Taper Foundation Shelter Resource Bank has been able to supply thousands of new items to young children including diapers, cribs, strollers, high chairs, dressers, clothing, toys, books, and baby lotion.

Flossie Lewis Center in Long Beach is one of the community agencies that receive these beneficial donations.  Women, many who are mothers of small children or pregnant, come to live at Flossie Lewis with their children with the hope of a chance to turn their lives around and work towards self-sufficiency.  Without the donations of these new items from Shelter Partnership, these families would be facing yet another obstacle in their lives.

During our most recent fiscal year, Shelter Partnership donated $9 million in new goods for homeless men, women and children to 247 community-based agencies.  With the community’s support, we will be able to donate even more goods this year. 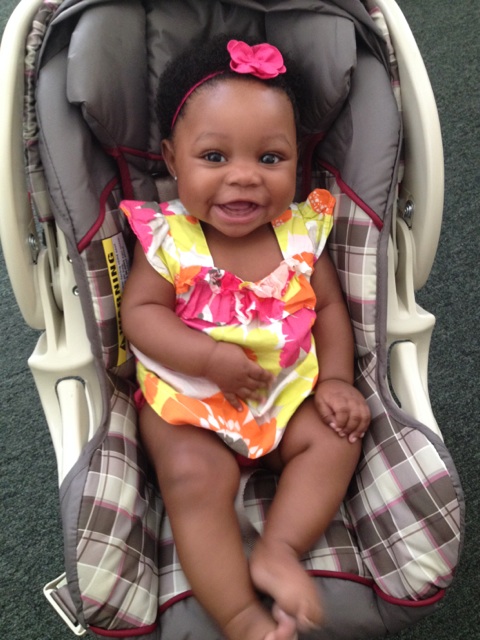