This issue of Connections is dedicated to two amazing visionaries in our community who recently passed away—Mollie Lowery and Ed Edelman.  I was fortunate to have the privilege of working with them both since our launch 30+ years ago.  In their own distinctive ways and from their own unique vantage points, they played a major role in shaping our region’s approach to solving homelessness among seriously mentally ill individuals.

When I first met Mollie in 1985, she was the Executive Director of the just established Los Angeles Men’s Place (later renamed LAMP and recently merged with OPCC and renamed The People Concern) and overseeing their first project, the Frank Rice Day Center and overnight shelter.  We had several opportunities to work with Mollie, including developing the LAMP Village, a long-term housing and employment program, and the LAMP Lodge, which was an early permanent, supportive housing development.  Mollie believed that you should accept “guests” where they were and never give up on them.  Later, with the financial support of The California Endowment, Shelter Partnership joined forces with Mollie and the Executive Director of OPCC to educate organizations on how to replicate their successful model and played an active role in developing OPCC’s Safe Havens in Santa Monica.

After leaving LAMP, Mollie held leadership roles with Housing Works, an agency that helps homeless people with serious mental illnesses move into permanent housing and importantly, retain their housing.  She was one of the first practitioners of the Housing First approach, which advocates that there not be preconditions for people leaving the street and moving into their own apartment.

Always the most energetic and effective champion of the rights of the underserved and those living in poverty of the 5-member Los Angeles County Board of Supervisors, Ed Edelman served for 20 years until 1994.  He was the “go-to” member of the Board on homeless issues and was driven to the creation of cutting-edge services for persons with mental illness; actively supporting LAMP’s many programs, including securing the initial funding for LAMP Village.  Ed was also a major proponent of the establishment of Shelter Partnership in 1985 and the Los Angeles Homeless Services Authority (LAHSA) in 1994.

In their lifetimes and in different ways, Mollie and Ed have helped thousands of homeless people with serious mental illness regain their dignity and go onto living purposeful lives.  At Mollie’s memorial, her life’s mantra was echoed by the many speakers and is one that all of us need to be reminded of often: “Whatever it takes for as long as it takes.”  Both Mollie and Ed’s lives embodied this commitment to serving others. 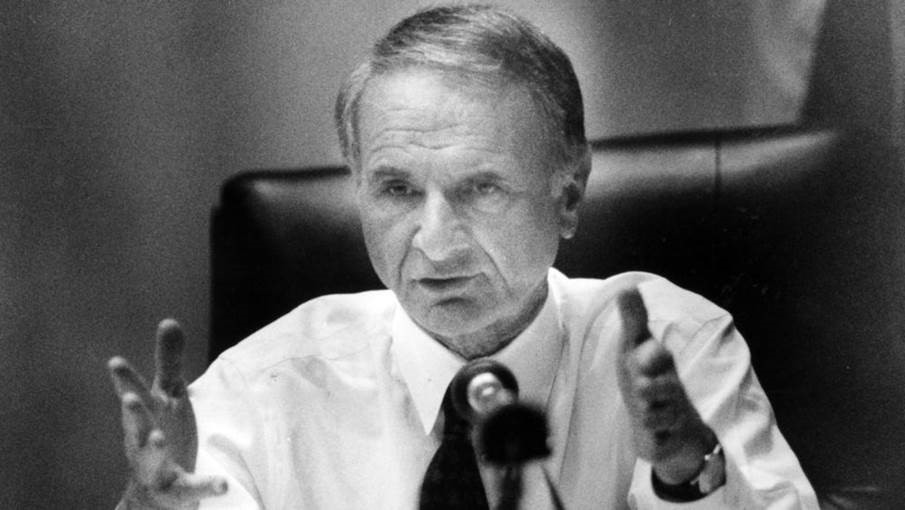