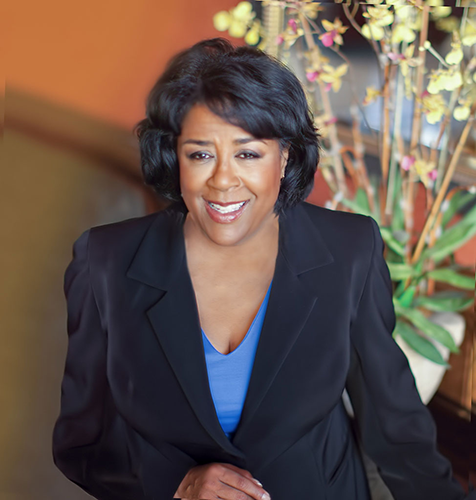 Perry takes over an organization that has been at the forefront of Los Angeles’ response to the homeless crisis. Founded in 1985, Shelter Partnership, Inc. develops housing and resources for the local homeless community. The organization also serves as a leading consultant on homeless programs and policy, supporting entities like the Los Angeles Homeless Services Authority (LAHSA) as well as local and State government. Shelter Partnership also operates the S. Mark Taper Foundation Shelter Resource Bank, a warehouse project that secures large-scale donations of new and unused nonperishable goods that are distributed at no-cost to agencies across Los Angeles County directly serving people living in poverty.

Shelter Partnership Board Chairperson Lance Simon is certain that Perry’s leadership and passion for the cause of homelessness has prepared her for this challenging transition. “While we are still grieving the loss of Ruth Schwartz, our friend and leader, the Staff and Board persevere. We are committed to carrying on Ruth’s vision and maximizing our assistance to the homeless,” Simon said. “Jan Perry is a brilliant, indefatigable person with the right skills, relationships, and sensitivity to assist Shelter Partnership in achieving those goals.”

From 2001-2013, Perry served as a Los Angeles City Councilperson in District 9, which includes Downtown, Little Tokyo, and South L.A. Her tenure oversaw projects that dramatically re- shaped the Downtown area. Perry also shepherded the development of nearly 6,000 units of supportive housing in her District.

Perry has long supported the mission of Shelter Partnership, Inc. and was a personal friend of the late Ms. Schwartz. In accepting her role in this critical time for the organization, Perry offered the following thoughts:

“I am thrilled to continue the legacy of the late Ruth Schwartz, the Co-Founder of Shelter Partnership. Ms. Schwartz set the bar very high in service of and advocacy on behalf of those who are unhoused and homeless.”

ABOUT SHELTER PARTNERSHIP, INC. – Shelter Partnership, Inc., based in Los Angeles, provides technical, developmental, material, and public policy support for Los Angeles' housing system for the homeless community as a means to end homelessness in the region. Over the past